Klute returns to Commercial Suicide next month with his new album, ‘Read Between The Lines’. Comprised of 15 tracks, the release is Klute’s eighth studio album, following on from 2013’s ‘The Draft’. The album finds Klute working alongside several vocalists too, namely, veterans Stamina MC and Robert Manos and up-and-coming talent, Naomi Pryor. “My main [...] 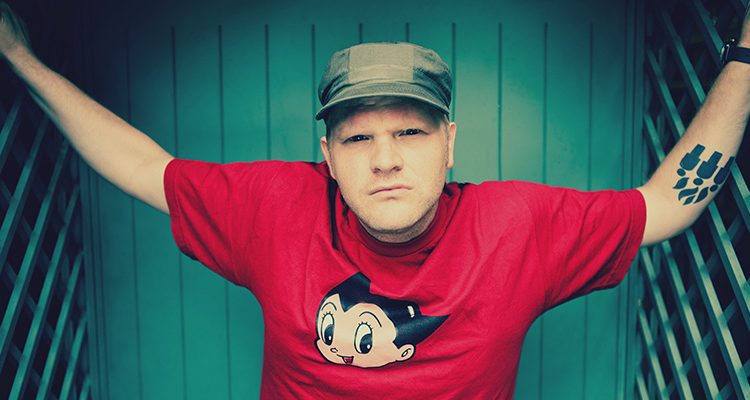 Dauntless is a brand spanking new talent from Sydney, Australia with a penchant for the classic sound of techstep / neuro funk from the glory days. Think Ed Rush & Optical, Bad Company etc but with a modern twisted edge and you’ll begin to get an idea of where Mr. Billy Kang is coming from. [...] 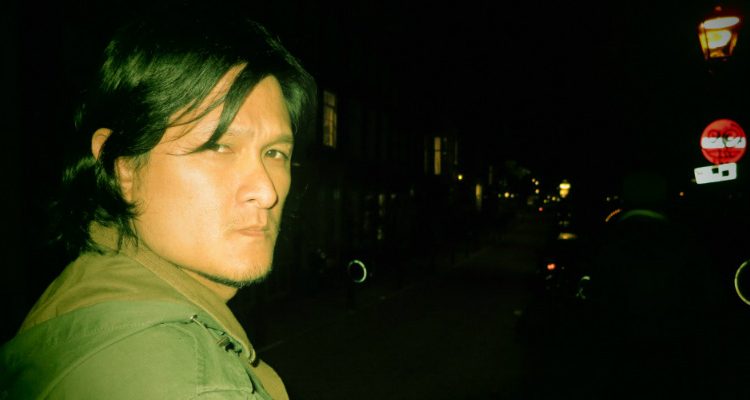 For those that don’t already know about Starwarz in Belgium you really need to get to know. These are always the events that everyone else wishes they were. Outstanding. We’re really proud to be returning to Gent on October 1 to bring out Commercial Suicide Records pressure alongside DJ Marky’s Innerground Records. The killer line-up [...] 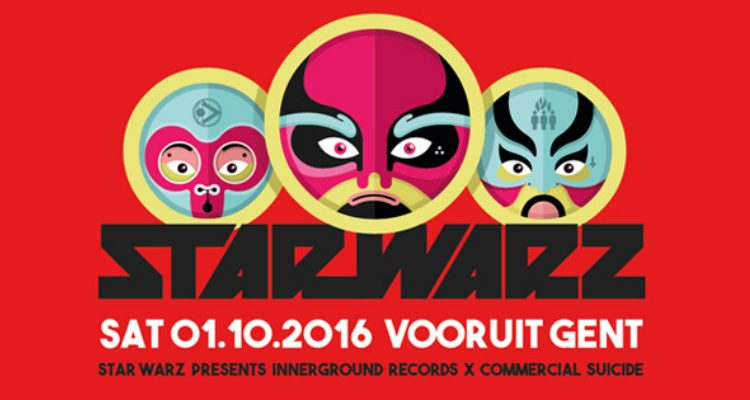 Spirit is a bone fide legend within the world of D&B and most famous for being himself and himself with Digital, as “DIGITAL & SPIRIT”. Author of some of the biggest hits within the scene, like “Phantom Force”, “Remote Control”, “Raygun” and “Solitaire”, he even co-wrote “John, I’m only Dancing” with David Bowie. This is [...] 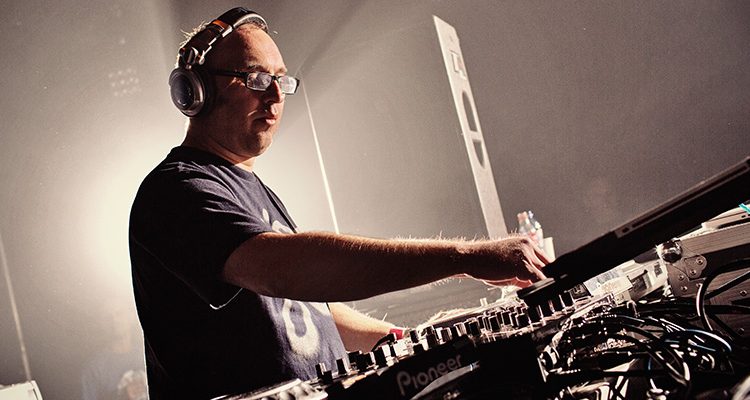 Released on April Fools day 2016 is the latest release on Suicide. Suicide089 is “Dawn Patrol” by d&B gods SEBA & METHOD ONE. SEBA is a big man of no introductions. With mighty strings of releases of vinyl recordings on labels as famous as his own label Secret Operations, Metaheadz, Good Looking, oh and other [...] 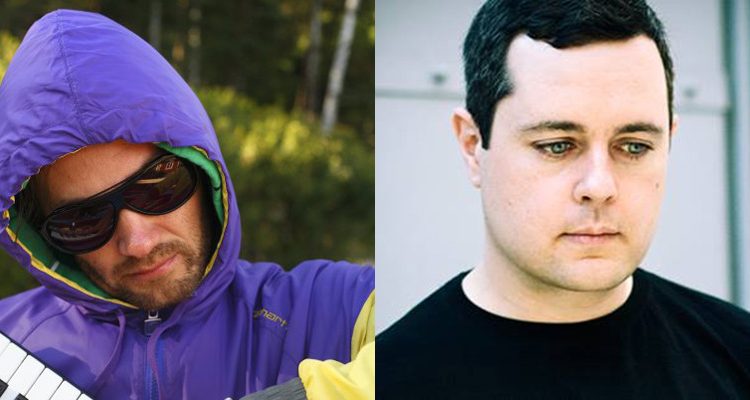 By Commercial Suicide inNews
Page 2 of 212