Klute returns to Commercial Suicide next month with his new album, ‘Read Between The Lines’. Comprised of 15 tracks, the release is Klute’s eighth studio album, following on from 2013’s ‘The Draft’.

“My main objective was to make a record that’s equally exciting to listen to both loudly and quietly — equal parts physical and mental,” explains Klute. “The title: ‘Read Between The Lines’ is urging to look beyond face value, not just in my music, but with everything you experience in life. 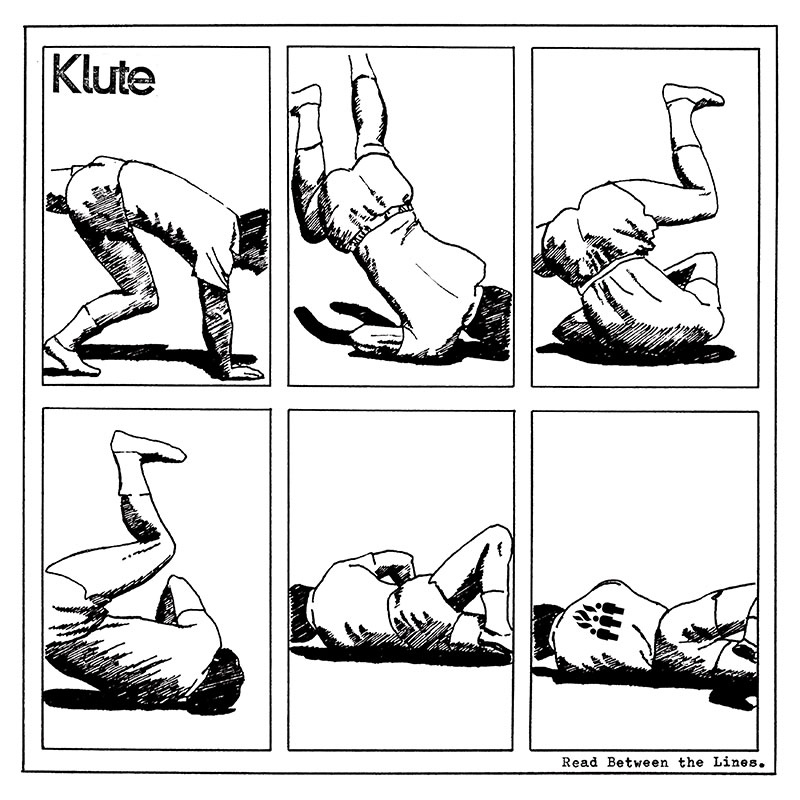 “This album grows with you the more you listen and experience it. The surface layers reveal all manner of underlying textures and feelings. I’m immensely proud of this work and really believe people will enjoy it.”

‘Read Between The Lines’ is available to pre-order ahead of its release on 31st March. You get 3 tracks now (streaming via the free Bandcamp app and also available as a high-quality download in MP3, FLAC and more), plus the complete album the moment it’s released.

You can catch Klute in action in the UK launching the album at Soul In Motion (Wednesday 15th March) and Margate (Friday 24th March), before he heads off on a US tour from 6th to 15th April.