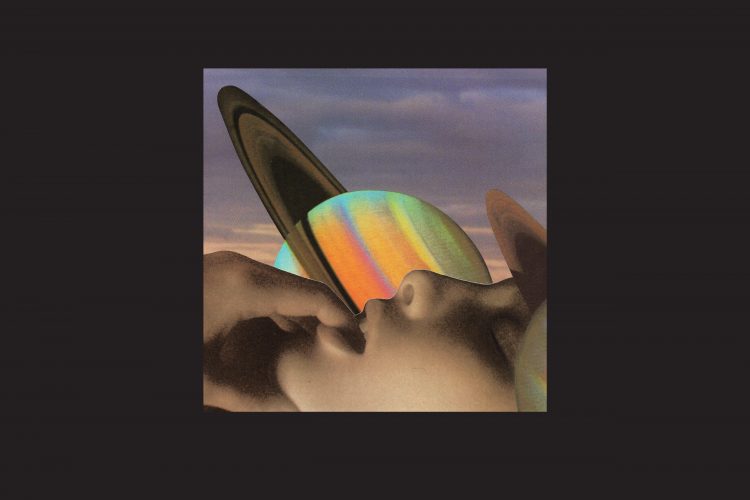 UKF recently announced the news that NEED FOR MIRRORS is to release his debut album on Commercial Suicide on 19th November 2018.

“Swim” is an 11 track set featuring a highly melodic and techno influenced journey.
READ HERE for a short interview with NEED FOR MIRRORS and KLUTE about the project.

A two track digital sampler for the LP is released on 5th November, featuring “Oval” from the LP and the sampler exclusive “Nylon” with the full album dropping on 19th November on both CD and digital formats.

To celebrate the albums release SOUL IN MOTION are throwing not one but TWO parties.

Both releases are likely to be available from the COMMERCIAL SUICIDE BANDCAMP STORE earlier than general release along side other exclusive goodies.

“Joe Moses aka Need For Mirrors hardly needs introduction. As a veteran of the Drum & Bass world he has released far and wide across the entire spectrum of D&B imprints including: V Recordings, Symmetry, Samurai, Metalheadz, Shogun, Hospital, Playaz, Spearhead, Blu Mar Ten, Full Cycle, Prog:Ram, Zoltar and beyond…
This is Joe’s debut long player and his second release on Klute’s Commercial Suicide label.

The Need For Mirrors sound has many different colours as he is no stranger to exploration and experimentation. Following lengthy discussions, some loose parameters were set and a vision came together for a journey through harmonic techno soul visiting the heartlands of Chicago, Detroit and Berlin in equal measures.”