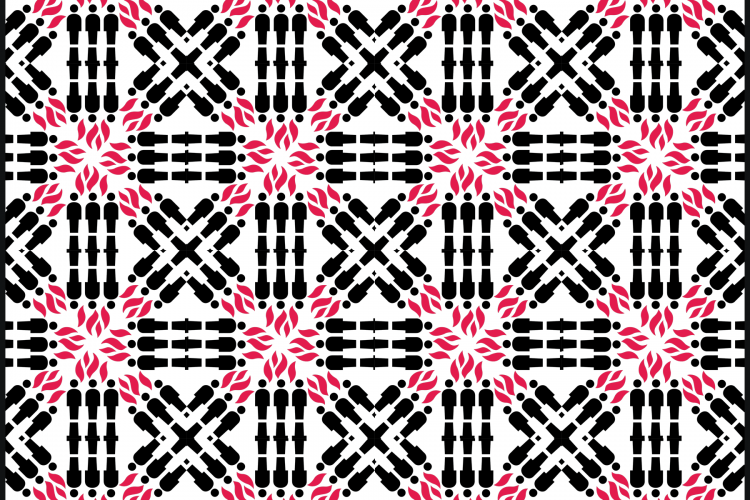 Very little is known about this new face on campus. With just a few releases already under his belt on labels like Fokuz, Celsius and Delta9, Salvatore De Luca has actually been producing D&B for over a decade and as a result has a very mature and diverse output.

Based in Palermo, Sicily, he is a drummer and surgeon by trade.

With a second EP already lined up for release on Commercial Suicide in a couple of months we here at Commercial Suicide can simply say we thoroughly enjoy his music and artistry and these 3 tracks are just the tip of the iceberg.