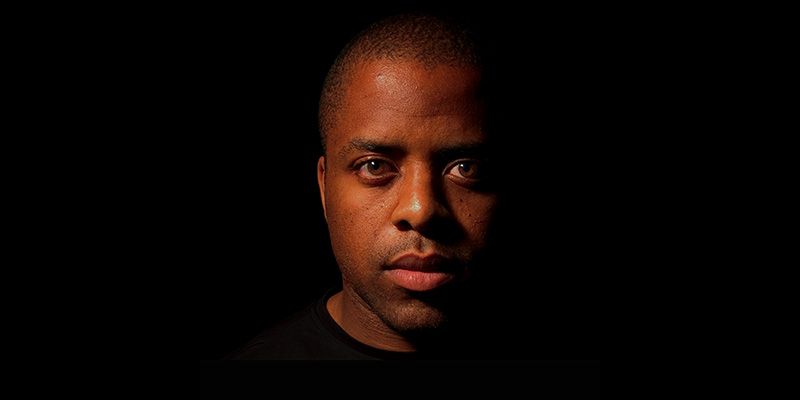 Stephen Carr a.k.a. Digital is one of the UK’s well-respected & inspirational drum and bass producers with a career spanning 20yrs plus and a seminal catalogue of original & innovative releases to date.

His signature basslines & radicalized dubbed out sounds reach back to his childhood seeing his Father run his own sound-system for nearly thirty years in Ipswich. The moniker ‘Digital’ was given to Steve by the Ashanti Sound system, immediately recognizing his technical ability operating a sound system at the age of 14 while also relating the moniker to the future, his youth and the emergence of the digital age.

It wasn’t long before Digital used his dad’s sound-system on his own, in 1991, with the ‘rave scene’ growing in & around Ipswich he started to hire-out the system to various promoters, noticeably Danny C who he befriended through their love of music and raving. This is when he really got interested in the rave scene and its music triggering his curiosity that drew his attention to production.

Looking back through Digital’s discography he has had so many cuts that still stand the test of time from the mighty ‘Deadline’ on 31 records to the monster ‘Waterhouse Dub’ on Function and ‘Gateman’ on Phantom Audio. 2002 saw the release of his debut LP ‘Dubzilla’ on Function, 10 tracks of pure D’n’B; 9 tracks in his own true imitable dub-fashion and one track with Phantom Audio label partner Spirit.